Home » Does The New York Times Know Anything About Astrology? 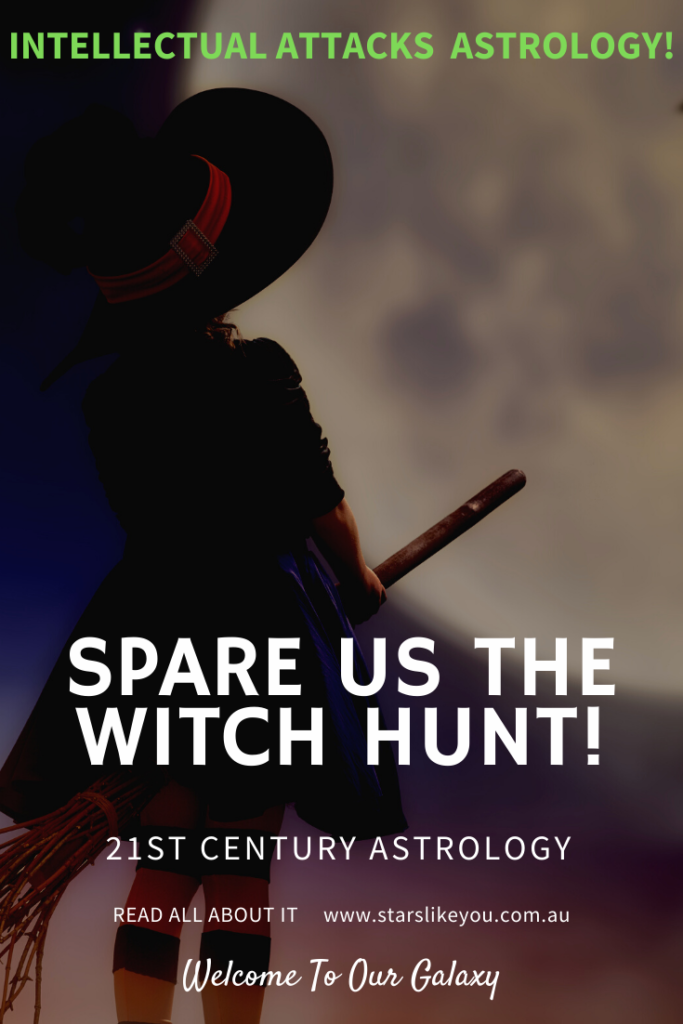 ​Is Astrology Just A Facade?

It’s great to see The New York Times exploring diverse topics important to many people, including the resurgence of astrology.

But just like any other discourse, The New York Times owes its readers a balanced and dispassionate perspective, exploring discordant points of view from a place of informed commentary.

Unfortunately, The New York Times doesn’t seem to think astrology deserves such consideration. This implies that those who have taken the time to learn about astrology can be easily lampooned.

In May 2020, the New York Times published an article critically analyzing the future of astrology.

Summing up her evidence, writer Hayley Phelan decided millions of otherwise intelligent people can be duped into believing just about anything.

The need for a “medium …(insert astrologer…) may matter more than the message”, she mused.

Once again, an opportunity had arrived for a clear thinker to lambast astrology. After all, she had evidence that some astrologers failed to accurately predict COVID-19.

In ironic tone, our “investigative” reporter laid bare apparent contradictions between the conjectured inability of astrologers to understand the shortcomings of their profession and the cute but misguided failure of millions to think for themselves.

It would appear that the only ones who really know what’s going on here are psychologists and scientists – eminently qualified to comment from a credible, though not informed, point of view.

The Problem Of Not Knowing What You Are Talking About

This approach, unfortunately, is akin to a creationist attacking biology because they see no need to educate themselves further, or a media platform replacing unbiased reporting with personal opinion just because it gets more smirks. The New York Times is better than that!

Phelan rightly points out that in times of crisis interest in astrology increases. But simultaneously she arrives at the assumption that this proves gullibility on the part of the masses, inclined to run lemming-like off the cliff of collective delusion.

Our writer casts an arched eye toward the comments of some Instagrammers, responding to a well known astrologer’s vaguely general forecasts. In pursuit of true knowledge, Phelan shows how the daily fluctuations in what people post evidences mass deception….. obviously.

Never for a moment does she consider that intelligent, well-balanced people may have noticed something credible in the underpinnings of astrology. Something she has not bothered to understand.

Instead, it is far easier to paint those of us open to the idea of astrology as mentally feeble and easily placated.

Yet all this achieves is a dumbing down of the underlying argument.

Phelan perpetuates a tendency of those in position of privilege to propagate the belief that anyone possessing a different point of view than them (and their tribe) must – by default – be idiots.

This is a basic Anthropology 101 faux-pas.

No right-minded member of the intelligentsia would dream of suggesting a trip down the Amazon, to then laugh at the intricate knowledge-system of an indigenous tribe.

Yet when it comes to commenting on astrology, all efforts for any intellectual rigour seem to be called off. There is no need for any knowledge before being entitled to shoot your mouth off.

The problem is when those who comment on culture refuse to engage in the culture they are describing, appropriation or bias is bound to occur.

We see this all the time – ‘experts’ leaping off the page to discredit astrology. Which would be perfectly fine. If they had any idea what they were talking about.

Phelan gives us a potted and patronising history of the craft – telling us “that horoscopes were more or less apolitical; they promised travel, pay raises, and, of course, locking eyes with that soul mate on your morning commute. There was very little hay to be made about the global economy, systemic inequality and other structures, which undeniably impact a person’s fate. But in recent years, the genre has moved in a more politically and financially aware direction. Basically, astrology’s gone woke”.

Somehow she managed to skip over around 2000 years of recorded history, where astrology’s main pursuit was offering assistance in matters of statecraft and resource management.

In fact, one of the most important and oldest branches of astrology – mundane astrology- deals ONLY with social, political and economic concerns

Painting astrology as just “the promise of more” ignores the profound contribution astrology has made to the fields of psychology, medicine and personality-profiling.

What these articles do achieve, however, is the casting of a spotlight on a self-sabotaging problem that eats away at astrology’s credibility and collective core.

It is true. The internet is awash with facile predictions perpetuated by astrologers. These do nothing to further our cause.

But such horoscopes are really only the visible tip of a much bigger intellectual pursuit, one that has fascinated millions of smart people for millenia.

Being open to the possibility of astrology is an act of curiosity and cognitive independence.

To ask the question – “Is there a link between human behaviours and planetary position”- opens huge philosophical and psychological questions that are not easily ignored. This is something The New York Times may want to explore?

What is far more interesting to consider is why do such correlations between cosmos and psyche appear to exist?

Putting it all down to wishful thinking or in more colonialist terms, a kind of participation mystique, just isn’t enough.

For a mind-altering look at your monthly horoscope follow this link.